Parent Info
For Directors
How to Audition
Audition Requirements

The All-Illinois Junior Band was founded for the express purpose of creating a premier musical experience for the state’s finest middle school band students.  As the first statewide middle school honor band in over half a century, membership in AIJB is determined solely through competitive blind auditions.  Its goals are to provide an opportunity for middle school students to perform excellent literature with a mature ensemble and distinguished conductor, to interact with similarly dedicated student musicians from around the State of Illinois, and to encourage and inspire these outstanding young musicians to continue their musical studies.

Rehearsal and performance in the world class Krannert Center for the Performing Arts at the University of Illinois.

High quality literature prepared by the students in advance of the festival. 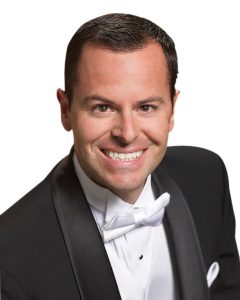 his bands developed a reputation of fine musicianship with state and national recognition. Prior to NorthWood, Houser served as the Assistant Director of Bands at Buchholz High School in Gainesville, Florida.

Houser is in frequent demand as a guest conductor, clinician, adjudicator, and has presented clinics throughout the United States in both the marching and concert band mediums. He has served on the staff of the Macy’s Great American Marching Band, the Chick-Fil-A Bowl Mass Band, and the Bob Rogers Travel Thanksgiving Parade of Bands at Disney. Houser is a contributing author for the marching band textbook The System as well as several editions of the Teaching Music through Performance in Band series. Professor Houser serves on the Board of Directors for the National Band Association, chair of the College Band Directors National Association Athletic Band Committee, as well as President and Director of the Smith Walbridge Clinics, the first marching band, leadership camp in the country established in 1949.

Barry L. Houser is an educational consultant with Ultimate Drill Book and is a Yamaha Master Educator.

Thanks so much for putting in all of the work to provide the AIJB experience for the students! I am completely impressed with how well everything was prepared and organized. It certainly was the best middle level honor band with which I have ever worked — a joyful experience for me the entire time! 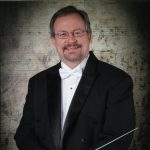 I truly appreciate the opportunity you’ve provided for our more motivated students. I look forward to being a part of it again in the future. My band parents were thrilled with the entire experience. 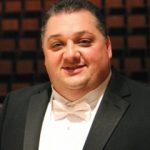 My applicants practiced harder than I’ve ever seen them, listening back, reflecting, recording…regardless of whether they make it into the ensemble or not, it has already been a great learning process. 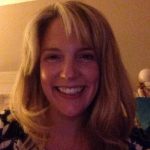 Thank you for your monumental efforts on behalf of these students in the All Illinois Junior Band. As a parent, I could not have asked for a better junior high band experience for my daughter. She returns from this weekend with new enthusiasm and a sense of pride from being a part of this group. The quality of the conductors and sectional staff give my child a level of instruction and musical experiences that are hard to match anywhere else in the state. I am forever grateful to both of you for your efforts to give all these band students a rewarding, educational, and inspiring band experience. 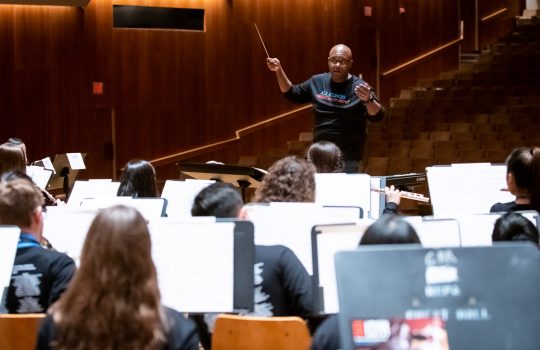 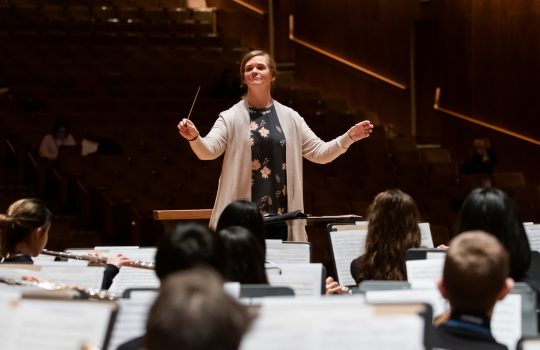 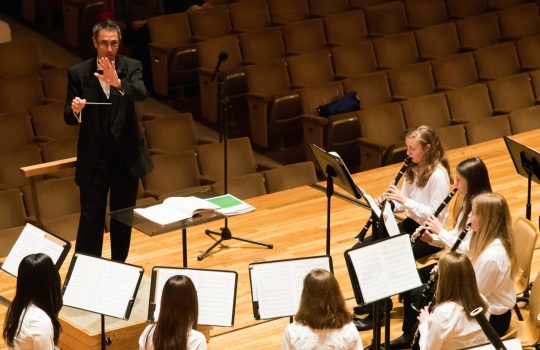 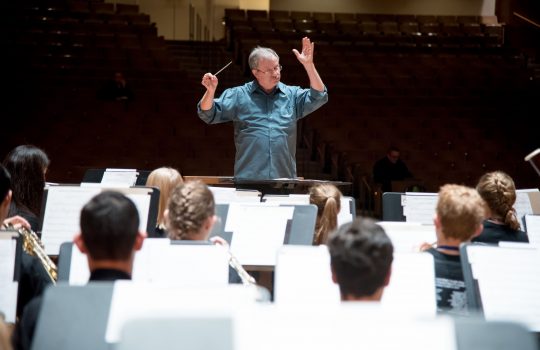 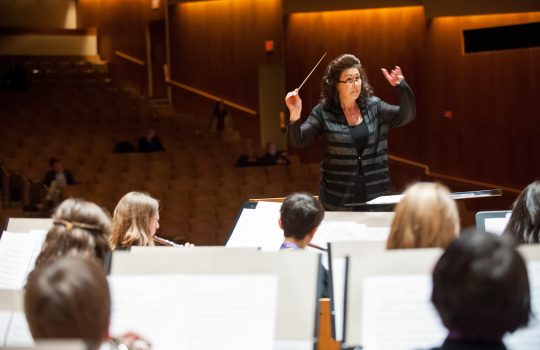 Questions? Interested in Sponsoring AIJB? We want to hear from you!